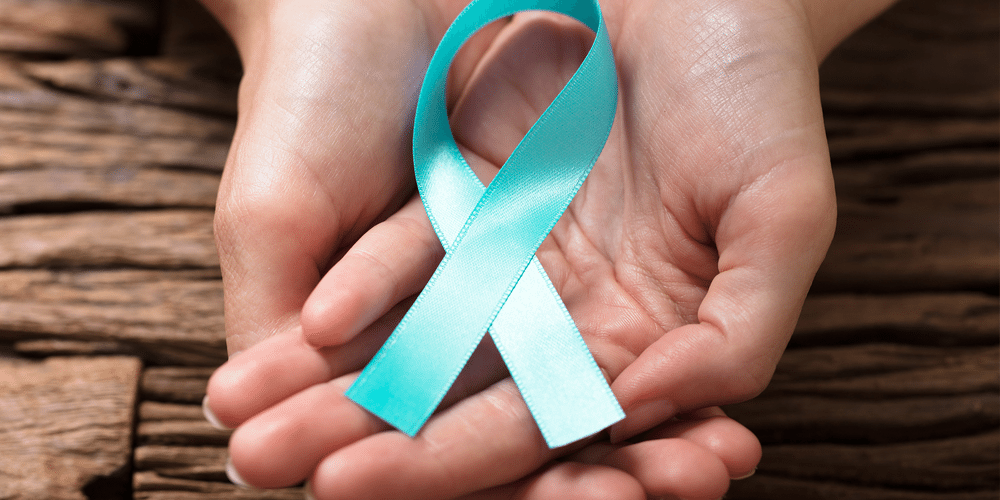 Tallahassee, FL, April 11, 2019:  Refuge House will host its annual Sexual Assault Awareness Month (SAAM) event on April 11th from 6-8pm at the TCC Workforce Development Center. This free event will include a survivor speak-out, bystander intervention training, and a speaker from the Open Doors Outreach Network project within Children’s Home Society of Florida. The Tallahassee Police Department will receive the 2019 Partner Award. Food and childcare will be provided.

Every April in the United States we recognize Sexual Assault Awareness Month to raise public awareness about sexual violence and educate communities on how to prevent it. Sexual assault is a serious problem with widespread impacts. According to the CDC, nearly 1 in 5 women in America have experienced completed or attempted rape, and 1 on 67 men experience the same. Sexual violence occurs when someone is forced or manipulated into unwanted sexual experiences including touching, fondling, viewing images and more.

In fiscal year 2017/2018, Refuge House responded to 508 calls regarding some form of past or current sexual violence. Of that number, 190 were Sexual Assault Nurse Exam (SANE) calls, which indicate a sexual assault within the past five days. Once called, survivors are met by a victim advocate at an emergency room, the Refuge House SAFE Center, or at a law enforcement office. Victims have the right to receive a forensic exam to collect evidence, anonymously or not. Victims may also choose whether or not they wish to report the incident. Refuge House reports that SANE calls rise in number each year, something that should be taken very seriously in terms of local violence perpetration. It should be noted that Tallahassee is also a college town, boasting access to FAMU, FSU and TCC students who are 4 times more likely than any other age group to experience sexual assault.

Refuge House would like to invite you to participate in changing cultural norms this April. Everyone carries inherent power: social influence. Use your social media posts, car bumper space or email signatures to show your support of #SAAM. Use your actions, facial expressions and words to react in a situation that crosses your values of safety and respect. Together, we will shift the culture immediately surrounding us, turning each corner of Tallahassee safer than it was before.

JOIN US FOR A COMMUNITY CONVERSATION AND TRAINING
October 17, 2019